Victoria’s rainfall has changed over the past 35 years. Low pressure systems bring bring less winter rain while thunderstorms likely bring heavier summer downfalls. The Millennium Drought from 1997–2009 meant lower runoff across the state. And even though the drought ended in 2010, many catchments have not returned to pre-drought levels of runoff generation. 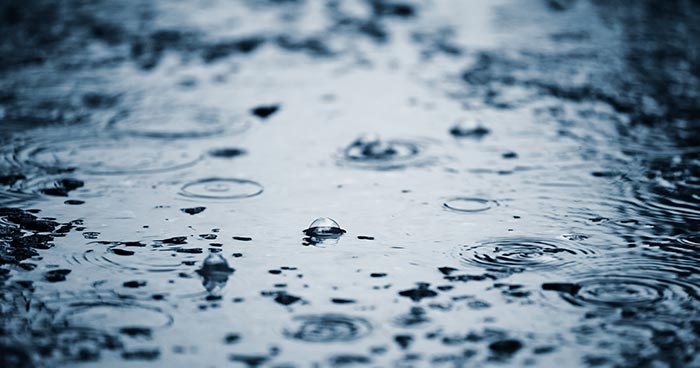 Most of us view catchments as interconnected buckets that fill and drain, says Dr Tim Peterson, a senior lecturer at Monash University’s Department of Civil Engineering. Our catchments are often thought to always recover from droughts. That is, when the rain comes back, the buckets fill up and everything goes back to normal. I’ve always been a bit sceptical that the catchments are this simple he says.

Using time series statistics to assess 162 unregulated catchments across Victoria, he has found that 7.5 years after the Millennium Drought ended, about a third of catchments had not recovered.

This means that for the same amount of rainfall, say in 1990, we’re getting less runoff from 100 millimetres of rainfall now, many years after the drought, than we did in 1990.

What is even more concerning is that of the unrecovered catchments, about 80 per cent show no sign of recovering anytime soon, he says.

It is not proof, but Dr Peterson believes it is the first evidence globally that catchments can have a finite resilience to disturbances like drought. It shows the world is probably a lot more complex than we thought, even without putting climate change into that story, he says. 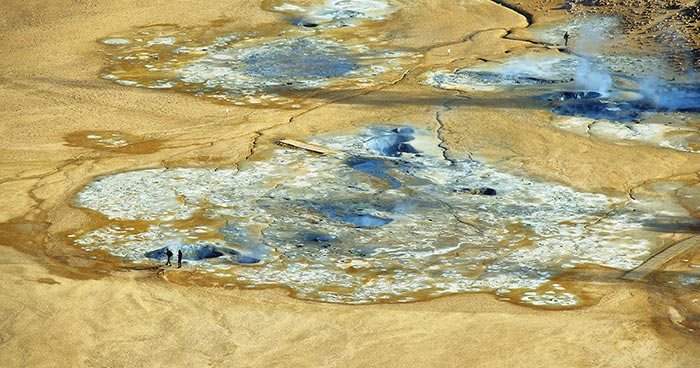 Not only was there less runoff than expected, even allowing for drought, when rainfall returned to historic averages from 2010–2016, average runoff as measured by streamflow often was down by at least 20 per cent.

Annual measures tell only part of the story. Seasonal analysis of runoff is also showing similar behaviour, with both wet and dry months showing a shift to this low-runoff state post-drought.

Dr Margarita Saft is a Research Fellow in the Department of Infrastructure Engineering at the University of Melbourne. She says the potential explanations are either vegetation changes that result in higher plant water extraction ability or increased sub-surface storage capacity.

I think that sub-surface storage capacity increase is what is driving the additional streamflow decline, she says.

Dr Pandora Hope, who is a Principal Research Scientist at the Bureau of Meteorology, has been looking at southern Australia’s changing rainfall patterns over the past few decades and says there has been a decline in cool season rainfall right across the state.

There is less rainfall from some of the fronts, or low pressure systems that we would expect to bring a lot of rainfall. Another important factor is that the number of high pressure systems has been increasing contributing to about 30 per cent of the decline in rainfall, she says.

As the global temperatures warm, we expect things like thunderstorms – really energetic, small storms – to increase in their energy, or perhaps the amount of moisture they can hold. They might become more intense, particularly in summer, she adds.

For those who manage water supplies, this means they may not be able to rely on the old rainfall patterns and long-term rainfall averages for future planning.

What the Millennium Drought has allowed us to explore is, instead of recovering, a lot of catchments are showing this persistence in this new, steady low runoff state

Dr Peterson says drought has affected water catchments before. About 10 to 20 per cent of study catchments did actually change to this low runoff state in the 1982–83 drought. The good news is that all of them had recovered a few years afterwards, so that gives us hope, he says.

What the Millennium Drought has allowed us to explore is, instead of recovering, a lot of catchments are showing this persistence in this new, steady low runoff state. The concern I have is that with climate change, and land cover change also, the threshold for switching into and out of those states may unknowingly change, he adds.

This Victorian Government program is supporting research into the impact of climate change and climate variability on Victoria’s water resources. The research is being undertaken by Bureau of Meteorology, CSIRO, the University of Melbourne and Monash University, and includes the research discussed during the panel session.

View the video of the discussion

‘The unintended impacts of poor water quality on animal health and production’ will be the topic of the next webinar in the Water Security Series on Wednesday 12 August from 12pm to 1pm. Register via Eventbrite.