Seemingly random seizures not so random

What do earthquakes, financial market crashes, wars and epileptic seizures all have in common? These events are studied across completely different disciplines – geology, economics, anthropology and medicine – yet they may all be linked by a fundamental mathematical principle known as critical slowing. 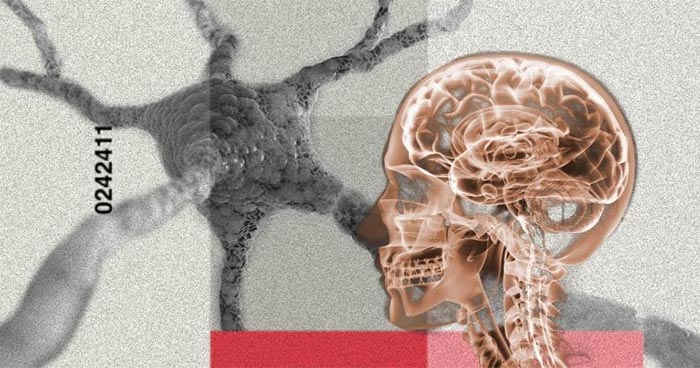 Critical slowing is a phenomenon that occurs as a system approaches a “critical point”. In the brain, the critical point could represent a catastrophic threshold past which the brain transitions into a seizure state. Predicting the exact moment that the brain will cross the threshold may be impossible. However, the theory states that there are early warning signals that indicate the critical point is approaching.

Our collaborative research with the Czech Academy of Sciences (Czech Republic), published last week in Nature Neuroscience, combines animal and human data to demonstrate that the early warning signs of critical slowing are present in the lead up to epileptic seizures.

The research provides evidence that the seemingly random occurrence of seizures actually follows a pre-determined path that can be understood through the mathematical theory of critical slowing. Critical slowing can be used to measure the likelihood of an upcoming seizure, which has exciting implications for people with epilepsy. Forecasting someone’s seizure likelihood can allow people to take evasive action, or therapeutic interventions could be applied to reduce the risk of having a seizure at all.

Forecasting someone’s seizure likelihood can allow people to take evasive action, or therapeutic interventions could be applied to reduce the risk of having a seizure at all.

Our NeuroEngineering group at the University of Melbourne is now exploring how we can apply the mathematical theory of critical slowing to forecast seizure likelihood and improve the lives of people living with epilepsy. We are investigating how the signatures of critical slowing relate to seizure susceptibility. Measures from critical slowing can be combined with our previous results on individual’s seizure cycles, to create an overall more powerful seizure forecast.

The next steps for this research will aim to directly measure critical slowing from humans in real time. Our lab is conducting a world-first clinical trial to reduce the chance of seizures using the mathematics of critical slowing. The first participant, 41 year old Flora Purvis, was implanted with a brain device that has the capability to record from and electrically stimulate the brain.

The aim of the Critical Slowing Trial is to measure seizure susceptibility and deliver targeted electrical pulses designed to reverse the brains approach towards the critical point (seizure). This trial underscores the benefits of translating theoretical neuroscience into clinical devices and provides a new avenue for preventing seizures.

This article was originally published on 12 December 2018