Researchers have managed to increase the electrical output of a flexible polymer, thanks to funding from the Australian Research Council’s Linkage Grant.

What started out as a University of Melbourne project commissioned by the Reserve Bank of Australia (RBA) as a detection mechanism for counterfeit notes fast turned into potential for unexpected positive outcomes. 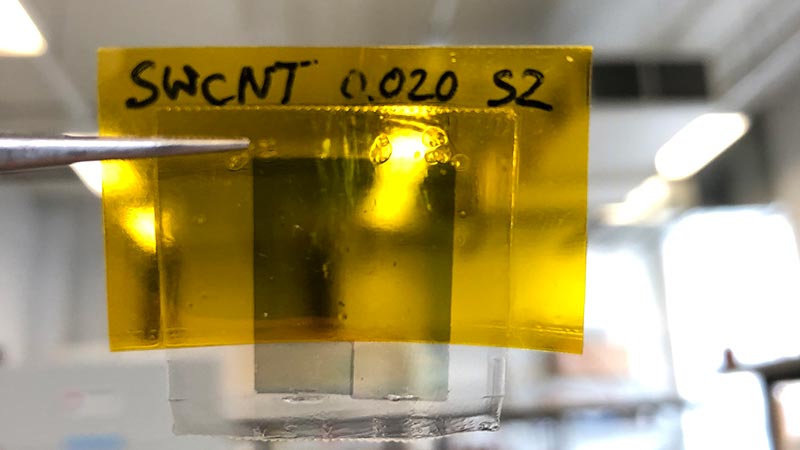 The polymer could provide a continuous charge for a pacemaker battery, something previously considered impossible.

Lead by Professor Amanda Ellis and PhD candidate Nick Shepelin in the Department of Chemical Engineering, Professor Ellis hypothesised about some of the potential uses for this polymer. She said it could become an energy transmitter for a pacemaker, negating the need for surgery each decade to replace the heart pump’s battery. Capturing and transmitting the kinetic (movement) energy of the heart beating, the polymer would provide a continuous charge for the pacemaker battery; something previously considered impossible.

In a different direction, the polymer could also be placed underneath road surfaces. By capturing the movement of cars passing over it, this energy could in turn power nearby streetlights, as an example. By capturing the movement of cars passing over it this energy could in turn power nearby streetlights.

The uses are plentiful, due in large part to the way the polymer is made. It is 3D printed aligning the polymer molecules to an embedded nanomaterial, a first for this type of material. Secondly, the polymer can be recycled, making it a more sustainable option. Where similar polymers must be discarded after use, Professor Ellis and Shepelin have been able to dissolve the material and reprint it.

Another benefit is the production process is less energy intensive than many similar methods. “We’ve worked out how we can manipulate things at a molecular level targeting the alignment of particles to reduce energy requirements. Previously we’d approached things at a macro level,” Shepelin said. 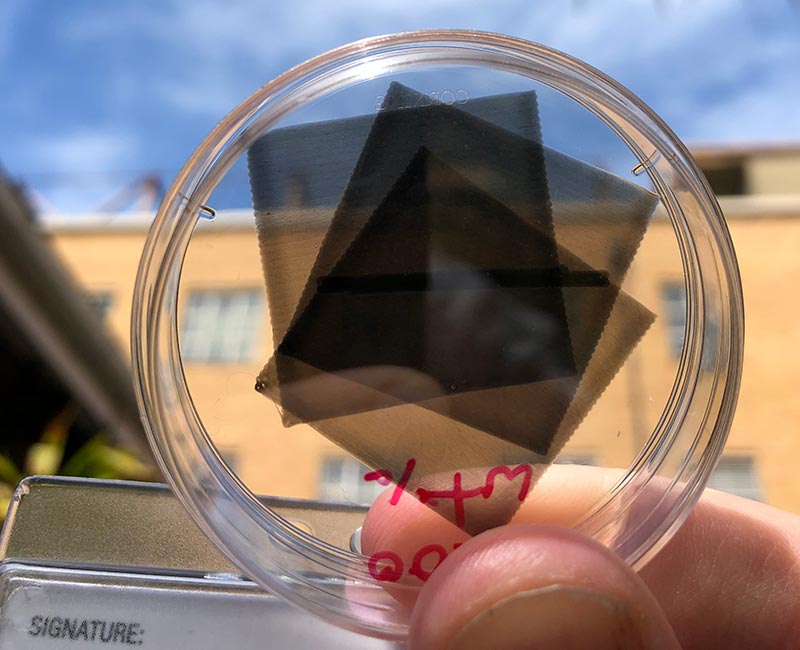 The polymer is 3D printed aligning the polymer molecules to an embedded nanomaterial, a first for this type of material.

Testing carried out in the United States has also proven the polymer is bio-compatible, allowing it to be used for medical purposes.

While enthusiastic about the future possibilities, the chemical engineers are keen to point out that the discovery is at an early stage. Next steps include production at scale and applications for further funding to undertake clinical trials.