Environmental and resource conservation is a driving force behind the Future Battery Industries Cooperative Research Centre (FBICRC),  and the University of Melbourne’s Associate Professor Jo Staines is taking a leading role in its research development.

Her approach to engineering and business challenges is one of system design and continuous improvement, both of which have been hallmarks in a career spanning two decades with Boeing Aerostructures Australia, as General Manager before joining the University in 2018.

“When you tweak just one part of the chain, it can generate impacts further along the line,” she says. “The FBICRC aims to help create those tweaks, to generate innovation in ways that will improve the whole-of-life use for valuable energy minerals and support a greater role for Australia in the global future of batteries and green power generation.”

Associate Professor Staines says some minerals used in battery production are derived from countries besieged by conflict, for instance, cobalt from the Democratic Republic of the Congo. FBICRC seeks to build on responsible production processes and reduce reliance on unsustainable, unethical industry practices.

Associate Professor Staines says without supply chain certification and traceability for minerals, it is possible the lithium batteries we use every day unknowingly include “minerals of conflict” which finance war and human rights abuses.

The FBICRC’s certification initiative will provide quantitative data, modelling and analysis of Australian production systems verifying both environmental and social sustainability along with provenance and traceability information. When realised, these achievements will offer a significant ethical breakthrough.
“While these schemes are in their infancy in the resources sector, we want to put in place processes to capture data that underpins certification schemes, and to put our mineral resources on the map,” Associate Professor Staines says.

At the other end of the battery production process, she leads work to optimise the battery industry ecosystem, including reconditioning and reusing or recycling batteries.
“In developing a battery industry, we need to bring holistic thinking to our design, whether that is a process or a product,” she says.

Considering where batteries end up at their end of life is part of this. Could batteries from electric vehicles have a second life in stationary power applications, for example?
“In Australia, we already have robust processes in place around the collection of lead acid batteries. But as consumers, we are nowhere near as diligent about the fate of lithium batteries. Many people throw out toys or electronics without ever considering that it might have a battery in it, with valuable metals that could be recycled.” 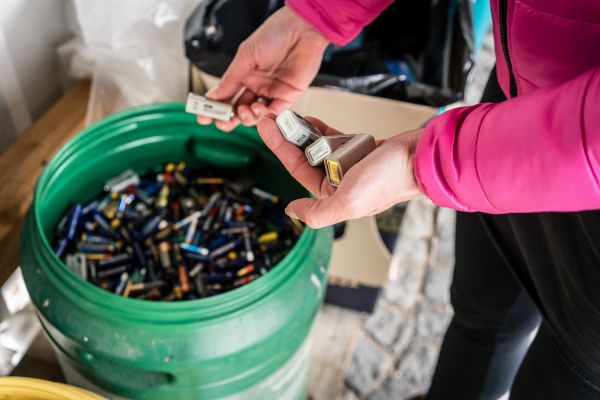 In terms of manufacturing opportunities and battery production, she expects increased value-adding will be possible, moving up the production chain from mined ore, which is then concentrated to minerals ready for forming into battery chemicals.

Associate Professor Staines is less certain about generic battery cell production. Based on economics and scale, processing is more cost-effective overseas. However, the increased interest in improving domestic facilities in response to COVID-19 and its resulting international trade restrictions could influence development of a local production industry.

Associate Professor Staines sees Australian engineering expertise effectively targeting specialist products and customised applications, not the production of the battery cells themselves; instead applications tailored specifically for the Australian environment.

An FBICRC project to develop a connected, off-grid community energy ecosystem, combining renewable power generation and battery storage for up to 60 homes is an example. This project will investigate a greenfield development as a case study, rather than retrofitting existing homes, although there are plenty of opportunities in retrofitting too, she notes. 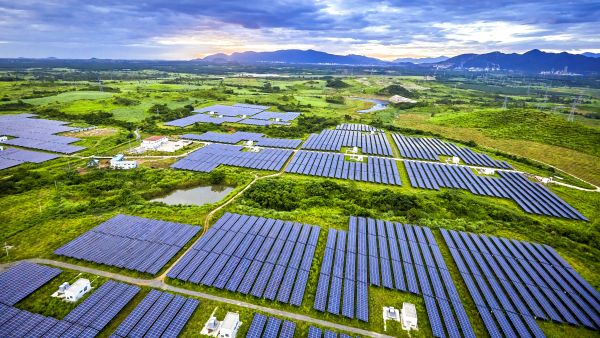 “In terms of integrating renewable energy and batteries with the national power needs, there are huge policy and regulatory considerations. We are in uncharted waters, but as the FBICRC progresses over the next five years, will help to provide some much-needed direction.”

The University of Melbourne is one of 10 research partners in the FBICRC, which brings together 48 participants, including industry and government stakeholders, committed to the growth of battery industries to power Australia’s future.