Cutting-edge digital communication technologies allowing cars to intelligently interpret their surroundings and alert drivers to potential hazards, could reduce vehicle crashes by up to 78 per cent, new research from the University of Melbourne has revealed. 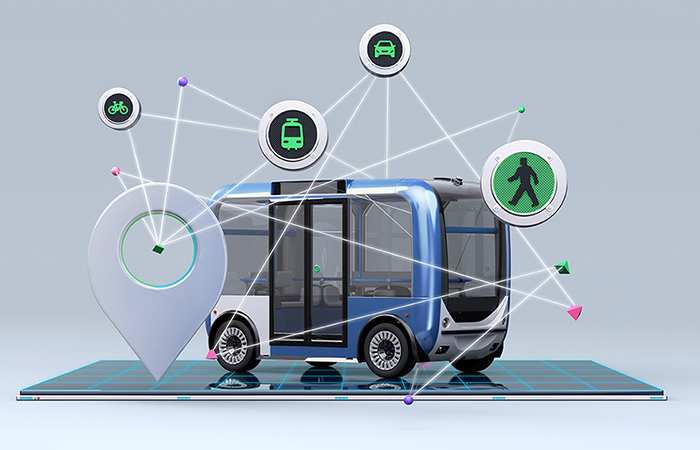 This research – funded by iMOVE Cooperative Research Centre, the University of Melbourne, the Department of Infrastructure, Transport, Regional Development and Communications, and ITS Australia with support from IAG, Intelematics and Transmax – has the potential to dramatically reduce trauma and the road toll.

The eight-month project involved a comprehensive analysis of Victorian traffic accident data from 2006–2019 and state-of-the-art traffic micro-simulation studies from within the Australian Integrated Multimodal EcoSystem (AIMES).

Professor Majid Sarvi, Lead of Transport Technologies at the University of Melbourne said “Our analysis of Victorian Road Safety data shows that with eight significant connected safety focuses, we have the ability to reduce the incidence of crashes by up to 78 per cent and make vehicle transport safer for all road users.”

Professor Sarvi’s team of researchers including Dr Neema Nassir and Dr Patricia Sauri Lavieri found that curve speed warnings could have the most significant impact in rural areas.

Motorcyclists stand to derive the most benefit from curve warnings, as curve speed was a factor in 17 per cent of crashes involving motorbikes, data shows. 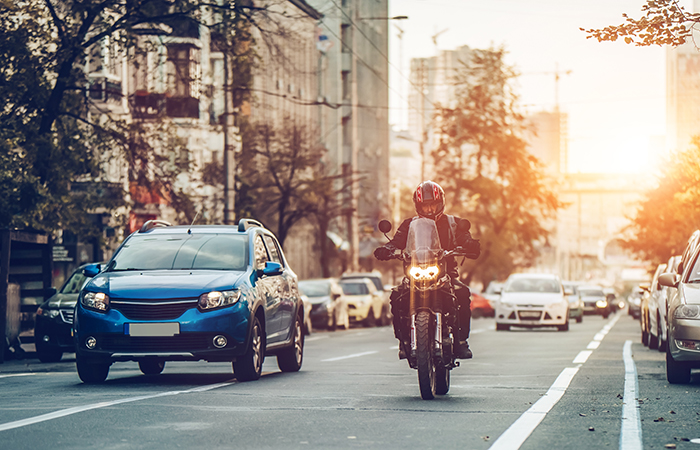 Professor Sarvi suggested some technologies would become standard in new cars off the production line, while older vehicles could be retrofitted with aftermarket hardware.

Data from ANCAP included as part of the overall study shows the oldest vehicles (built in 2001 or earlier) on Australian roads accounted for just 20 per cent of the total national vehicle fleet but were over-represented in fatal crash data.

The rate of fatal crashes per registered vehicle for oldest vehicles was four times higher than that of newer vehicles.

Traffic micro-simulation experiments were conducted in Melbourne’s arterial corridors within AIMES. Researchers concluded that if just 30 per cent of all vehicles on the roads were connected vehicles during peak hour, traffic congestion could be driven down by up to 11 per cent.

A separate network micro-simulation in Melbourne’s CBD during peak hour (pre-COVID-19) found that average travel speeds could improve by up to 10 per cent if a fifth of cars were connected vehicles.

While this study honed in on 15 years’ worth of Victorian crash data, the findings are broadly applicable to other jurisdictions across the country where similar C-ITS uptake has the potential to reduce crashes, save lives and improve travel times.

Stakeholders broadly agreed that significant standardisation and regulation is needed, along with a unified national approach toward C-ITS communications adoption.

It is estimated to take anywhere from a few years to a few decades for safety enhancing technologies to be commonplace in vehicles, hinging on broad support from government and car manufacturers.

iMove Managing Director Ian Christensen said, “C-ITS is a technology whose time has arrived, and based on research not only by our research partners in Australia but all around the world we know lives will be saved if this technology is implemented widely.

“Making the adoption of C-ITS a national priority will bring major social and economic benefits, and lead to greater transport efficiency and, most importantly, increased safety.”

Quotes attributable to ITS Australia

ITS Australia CEO Susan Harris said, “This research shows the vital importance of transport technologies in both reducing road trauma and improving our transport networks.

“Supporting the deployment of these road safety and efficiency technologies is a key issue for ITS Australia and our members.” 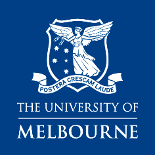 The Australian Integrated Multimodal Eco System (AIMES) is a University of Melbourne-led collaboration bringing together industry, government and research partners to improve safety, mobility, sustainability and liveability for the community. The establishment of a world-first ecosystem in Melbourne sees the largest ever inner-city grid of streets mapped with smart sensors. The sensors monitor real-time flow of vehicles, cyclists, pedestrians and public transport.

AIMES will deliver an integrated, connected and multimodal approach to transport management, especially as we compete with burgeoning population growth and increased pressure on city mobility.

iMOVE is the national centre for collaborative R&D in transport and mobility. It facilitates, supports and co-funds research projects that improve the way people and goods move in Australia. It has 44 industry, government and academic partners and has over 50 projects completed or currently underway in a broad range of transport areas.

ITS Australia is the peak group representing over 120 public and private organisations delivering on transport solutions and technology improving Australia’s road and transport networks and promotes the development and deployment of advanced technologies to deliver safer, more efficient and sustainable transport across all public and private modes – air, sea, road and rail.