I’ve been estimating flood risks in different real-world contexts for most of the past 40 years and any new challenge inevitably begins with me thinking I have the right answer. Curious how my perennial optimism is ill-founded!

As one of the editors and key authors of the national flood guidelines (Australian Rainfall and Runoff, “ARR”) I often get asked how to tackle unusual flood problems, and on numerous occasions my initial confidence in one answer is soon replaced by doubt and uncertainty. This scenario was repeated when I was contacted by Andy Chan, the technical lead responsible for assessing system performance and risk of sewage spills for Melbourne’s sewerage system. 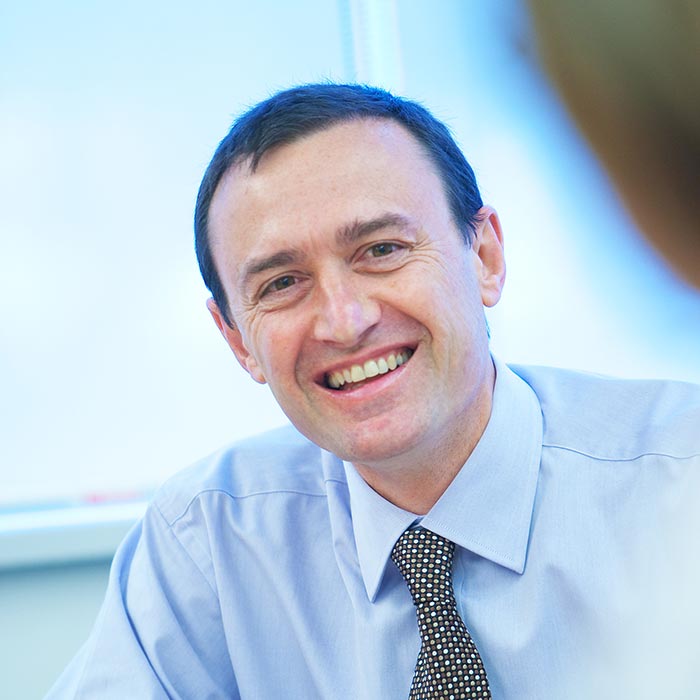 So why are we concerned about the risks of sewage spills for systems which are primarily intended to collect waste from laundries, kitchens and bathrooms, and not rainfall? Well, rainfall can quickly enter a sewer system through faulty seals and illegal connections, and in long duration storms rainfall can also make its way more slowly via infiltration and underground seepage pathways. Thankfully sewerage systems are designed to contain theses unintended flows and relieve only rarely, and at strategic locations. However clearly there are strict limits on how often such failures can occur.

Andy Chan and his team at Melbourne Water were trying to work out how to update their assessments of the risks using the new ARR guidelines, and I had to agree that the “standard” ARR approach based on the modelling of discrete rainfall events was unsuitable.

Melbourne’s sewerage network is complex; made up of thousands of small and large pipes, junction points, pumping stations and detention stores. Certain parts of the system respond to local intense rainfalls over a five-minute period, while other parts only flood in response to multi-day storms over large areas. The branched nature of the system means that small storms occurring in disparate locations may combine and exceed the capacity of the network several kilometres downstream. This difference in hydraulic response and behaviour makes it difficult to design all parts of the system to the same level of flood immunity. Given the long design life of such infrastructure it is also necessary to ensure that the system can accommodate changes in risk of spills associated with a warming climate. This was indeed a complex and unusual problem! The solution was to switch hydrologic paradigm. Rather than analysing individual flood events over different areas within the system as has been the predominate focus of ARR, we analysed many different combinations of rainfall events that could occur partially or fully over the metropolitan system. Our method accounts for the changing influence of tides and how different sequences of wet and dry periods influence catchment wetness.

My colleague Dr Conrad Wasko and I collaborated with Andy Chan at Melbourne Water and specialist consultants GHD and HARC to develop a new framework for assessing spill risks to the sewerage network. The approach is based on an analysis of different patterns of rainfall sequences and storm events occurring over the past 50 years. We provided estimates of risks of spills for the current climate, as well as for conditions associated with possible changes in climate. The required simulations are computationally demanding, and considerable thought was required to develop a scheme that could provide results within days rather than months of computing time. While development continues, early results are encouraging.

This type of problem represents what I love most about hydrology: rule books are less relevant in our “land of droughts and flooding rains” and it is often necessary to solve complex problems using guiding principles based on practical engineering and fundamental science. I just now need to work on my tendency for unfounded optimism…