With the University of Melbourne’s Centre for Disaster Management and Public Safety (CDMPS) adding to its research portfolio through the establishment of a new research unit on Coastal and Ocean Extremes, the Centre’s Deputy Director and Manager Professor Greg Foliente had a chat with the Unit’s new Leader Professor Ian Young. 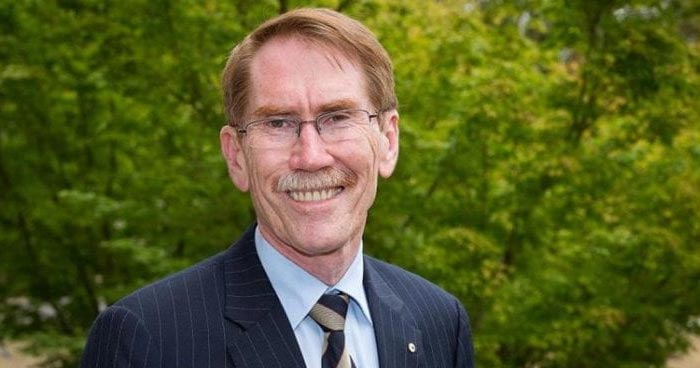 Why should Australian communities and authorities care about coastal and ocean extremes?

Australia is a coastal nation, with a very large percentage of our population living close to the ocean. Coastal extremes such as storm surges and extreme waves are responsible for significant coastal erosion and coastal flooding. Such impacts cause significant infrastructure damage each year and endanger lives. An ability to be able to predict the magnitude and frequency of such events both today and into the future is critical for coastal planning activities.

How did you get started studying this topic?

I am an ocean engineer with research interests in wind-generated ocean waves. My research interests focus on extreme waves, the impacts of climate change on ocean winds and waves, numerical modelling of such conditions and satellite remote sensing of the oceans. The study of coastal extremes and how they may change in the future is a topic which brings all these interests together. We use satellites and numerical models to predict the global distribution of extreme winds and waves. This can then be combined with numerical models to project how these may change as a result of climate change.

By 2100, the storm related impacts of storm surge and waves, together with tide will still account for 70% of coastal flooding. That is, these coastal extremes are actually more important than sea level rise.

What are the key highlights of your findings so far? Any surprises here?

Extreme ocean wind speeds and hence the waves they generate have been increasing over the last 30 years – by about five percent. The area where we see the largest increases is the Southern Ocean; on Australia’s doorstep. Projections out to 2100 show that this is likely to continue into the future with extreme wave heights increasing between five and 15% by 2100.

What are some of the practical implications of these findings? How should we respond? 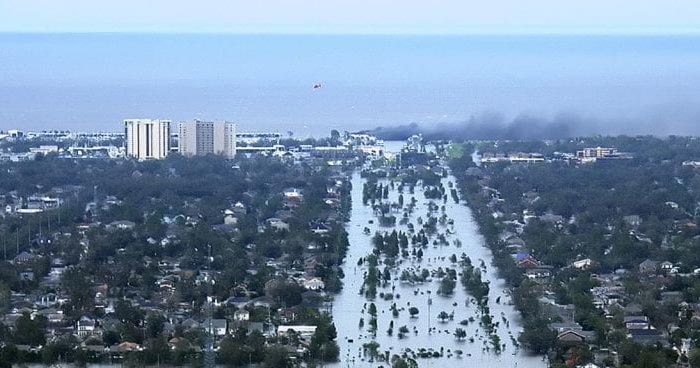 What would be your advice to younger people who would like to continue studying or to undertake research in this and related areas?

We are still in the early stages of understanding the complex interplay between climate change and extreme weather. In actual fact, it is easier to predict temperature change due to climate change than it is to predict wind or wave height change. This is an area where much more research is required.

His research interests concern wind generated ocean waves and he has an extensive publication record in areas such as the physics of air-sea interaction, the numerical modelling of waves, finite depth waves, satellite remote sensing and ocean wind and wave climate.

Professor Young is also a consultant to offshore industries in Australia, the United States and Asia as well as an advisor to the US Navy on ocean wave physics.