Crypto-confusion: What happens when smart contracts get it wrong?

How do you resolve contract disputes when computer code is in charge?

That’s one of the questions that has taken self-described “globe-trotting geek”  Dr Shaanan Cohney from Melbourne around the world, and back again.

Dr Cohney offers expertise in the sometimes-murky legalities of ‘smart contracts’ – self-executing programs controlled by cryptography and code, running on distributed networks and transacting in a cryptocurrency like Bitcoin. 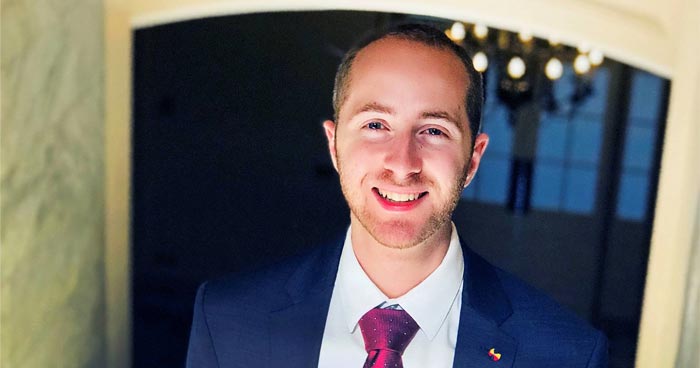 And after seven years in career-defining roles at Princeton University, the University of Pennsylvania and the US Government, the former Bachelor of Science student has returned to the University of Melbourne as a lecturer and researcher.

“Already millions of smart contracts are executed over the internet every day,” he says. “And while the intention is they avoid the disputes that happen with ordinary contracts, they present particular challenges when things do go wrong.”

Dr Cohney, who is now based in the Faculty of Engineering and Information Technology, points to a recent case in Singapore courts, B2C2 vs Quoine. A coding error in Quoine’s smart contract allowed a savvy trader to make off with excess profits.

“If the trade was part of a traditional contract, then we’d rely on the text of the document to decide who keeps the profits if there’s a mistake. That’s because the text tells us what the two parties intended,” he says.

“The problem with smart contracts is that computer code doesn’t communicate intention in the same way. If there’s an obvious error, should the company who wrote the code pay for their mistake? Or should the trader be forced to return their profits? It’s very murky.”

Such cases point to a bigger issue, says Dr Cohney.

“Code plays such an important role in society in general – but who’s responsible when mistakes happen?”

He says this complexity means the underlying cryptography cannot be taught in isolation. 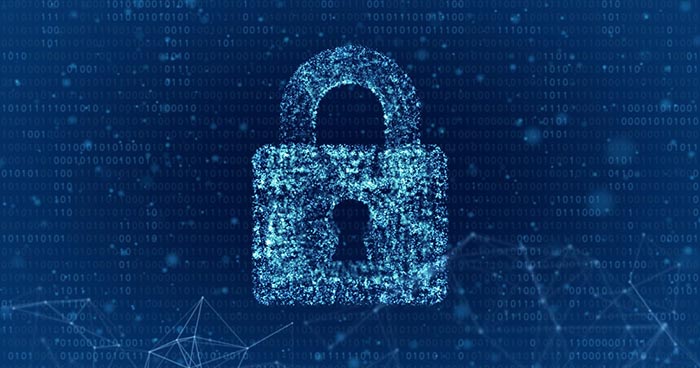 “Computer scientists are still catching up,” Dr Cohney says. “We need to give students a contextualised understanding of how computer science fits into the global social and legal order.

“Cryptography and computer security are ultimately about power, while ethics and law teach us about how to use the power we have responsibly. That’s why it’s really important to teach both skills, and how to use them, together.”

Smart contracts are already widely used for online trades in everything from cryptocurrencies to physical assets like gold.

"The problem is, we still haven’t figured out how to build both laws and technologies that give consumers and businesses the protections they get in the physical world,” says Dr Cohney, whose research is looking at how approaches from both computer science and law can offer a solution.

Given the substantial power dynamics at play, Dr Cohney says researchers in his field need to be mindful of how their findings could be used. “You have to be constantly aware of both who your research might give power to and who might use or misuse your research.

“At the end of the day, we already have huge sums of money being traded on smart contracts. We need to help the law catch up.”